Here is the short, promotional comic I was handing out for WonderCon this year.  The idea came up from a random conversation I was having with a friend a few years back.  I did a version in college that was overly rushed and a mess.  This one was also rushed but I think I did a good job in keeping it not a mess.  Enjoy! 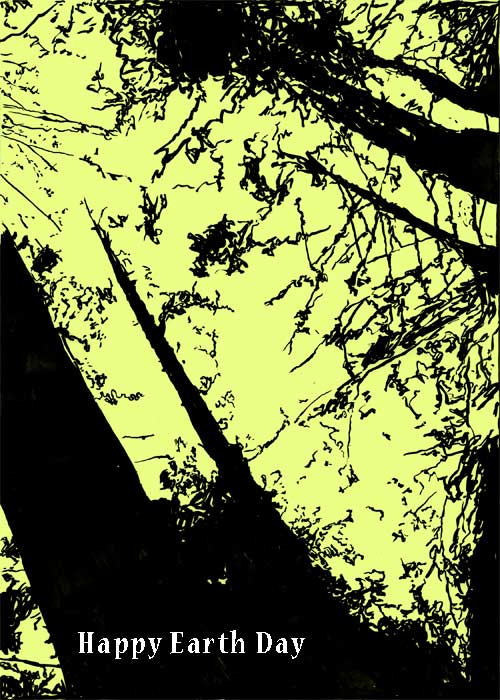 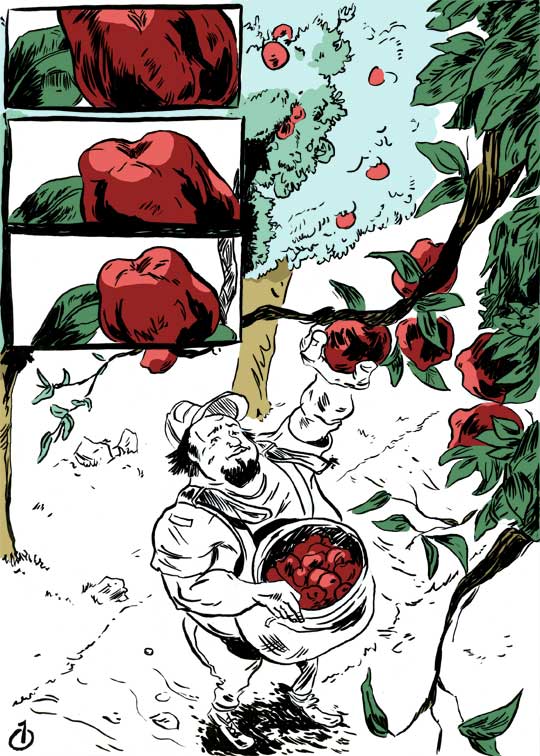 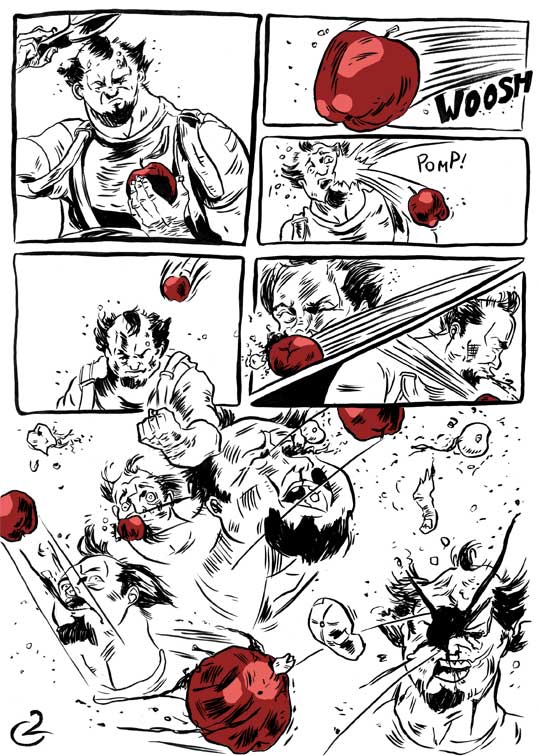 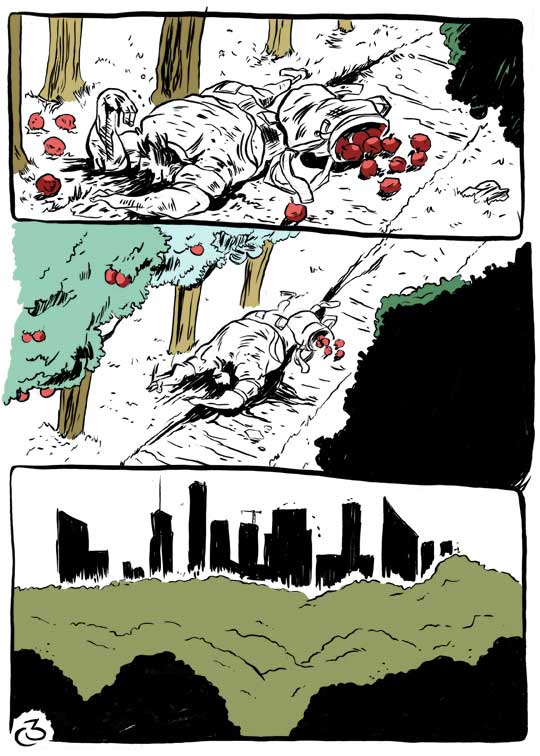 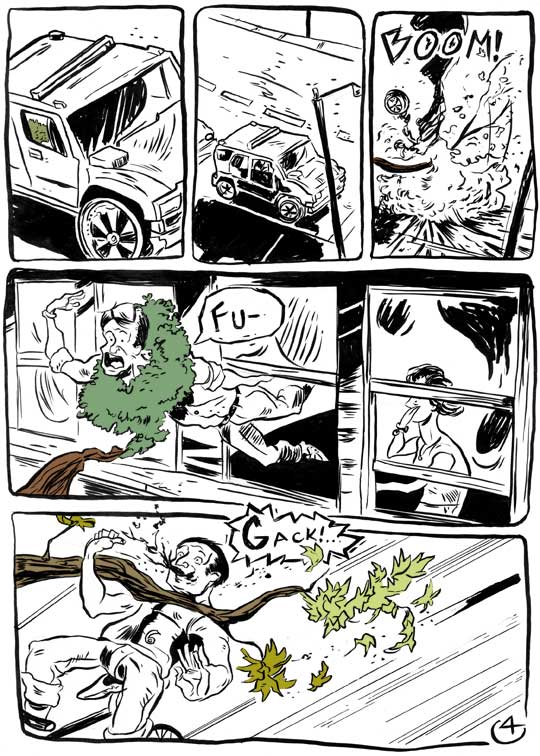 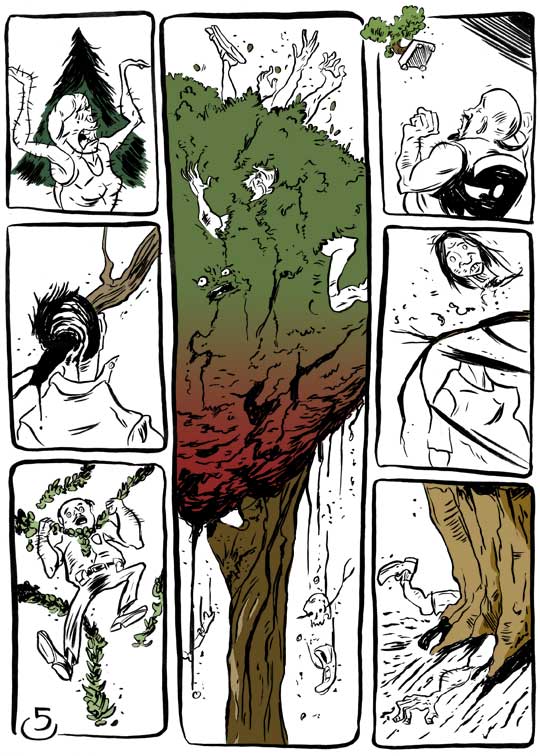 Page 5: For those who read the original comic you might notice a few of the same gags here.  Specifically the furious Bonsai Tree!  That little bugger might become a spin-off later, who knows. 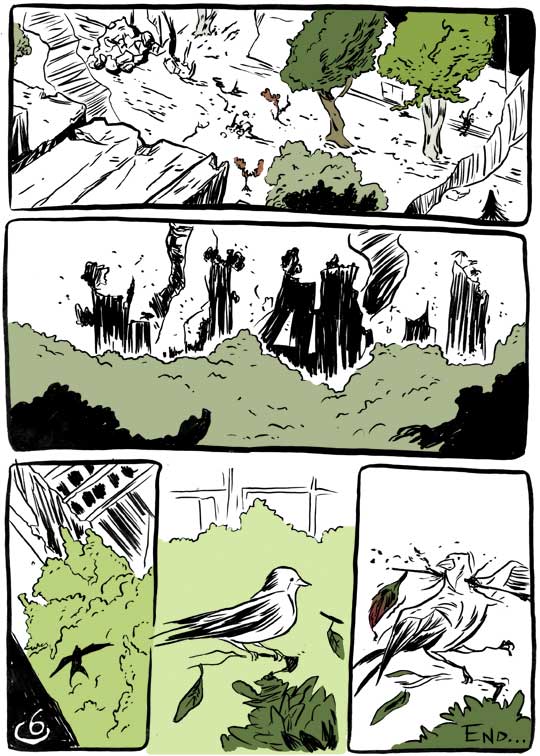 That wraps up Happy Earth Day for now.  WonderCon was pretty great this year, I was at “The Comic Book Guide to the Mission” table with creator Lauren Davis and her partner Bill Heil.  They were both amazing people and I wish them all the luck in the world in getting their comic anthology out there.  You can pick up your own copy at Skodaman.com or even Amazon!

Thats it for now!